Too late to apologize: Remedies to delays in public works

Too late to apologize: Remedies to delays in public works

Delays in the execution of public works can be found in every country. An infamous example is the never-ending construction of the Berlin Brandeburg airport which was completed 9 years after the planned completion date.

Behind the delays in the delivery of public infrastructures, there are social costs associated with them. If road repairs take longer, this causes, for instance, cars to be stuck in traffic for a longer period of time. This is not only relevant for public infrastructure. Delays can also be relevant in the procurement of goods. The late delivery of medical devices needed to treat patients implies higher hospitalization costs, and the late delivery of COVID vaccines implied, among others, more severe hospitalizations.

Delays are also associated indirectly with an increase in the cost of the project. Indeed, it can indirectly increase the cost as bureaucrats that deal with the project now have a higher working load by having to renegotiate new contract terms with the firm. This is usually not reported as it is not easily quantifiable, but it causes a non-negligible disruption in the contract execution.

Often there is a lack of observability of these delays by taxpayers. In Germany, for example, data on contracts for the award of public works are non-existent in a digital format. Nevertheless, public works are executed using taxpayers‘ money and there should be an oversight on the timely delivery of public works.

How can you make the information about the delays available to the public? How can you address the presence of delays in public works and possibly mitigate them?

There are several ways to address the latter challenge. In order to think of a possible solution you could start to think of the following questions:
• Are all delays the same? Can you think of situations in which delays might be excusable or even desirable?
• Can you think of ways to increase the compliance of firms executing public works?
• Is it important that taxpayers are informed about delays in public works? Why? How can such an oversight mechanism be implemented? 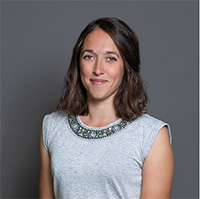 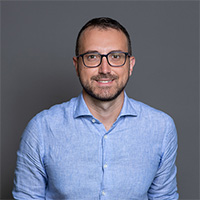 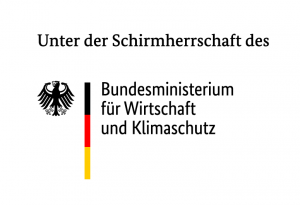 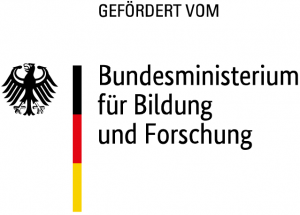